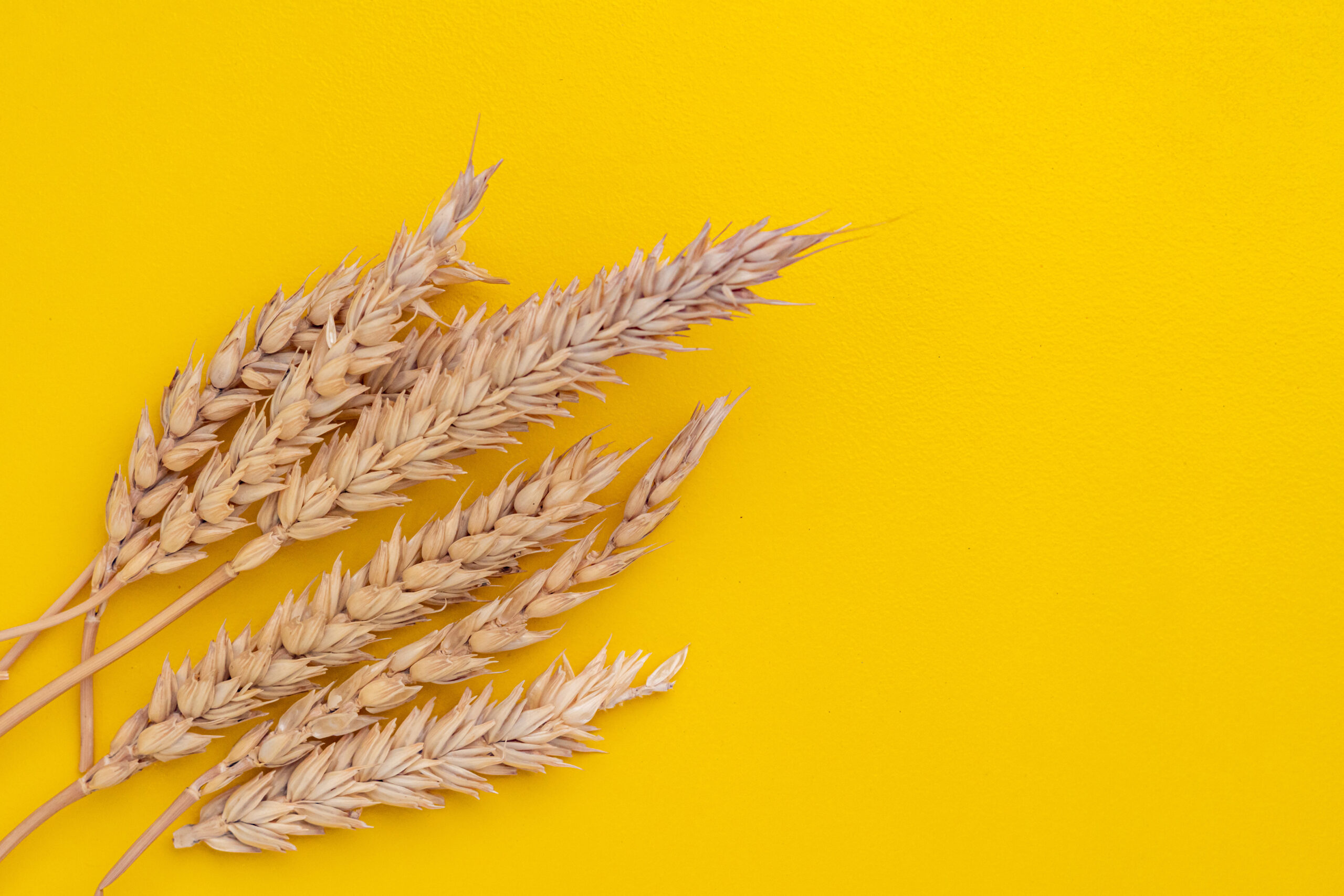 What is gluten and what foods contain it?
Gluten is a complex vegetable protein found in certain cereals such as wheat, barley, rye and oats. It consists of the proteins gliadin and glutenin and gives the elasticity of the dough prepared from the flour of these cereals, that is, it helps the food to keep its shape, acting as a glue. Due to this property, gluten is added to many other foods, to improve the texture, to thicken, to stabilize. So, in addition to pasta and pastries, gluten is an integral part and can be found in many other food products such as beer, juices, ketchup, meat products, ice cream, desserts, cosmetics for skin and hair, medicines and more. Due to its presence in all products, gluten has become a topic of considerable interest and research in recent years, for various medical and non-medical reasons, and the interest has led to a huge amount of literature and information that is occasionally confusing and misleading. This review categorizes gluten-related diseases and conditions based on confirmed medical facts and studies.
Celiac disease, gluten intolerance and gluten allergy are conditions of the body that are directly affected by gluten and whose primary treatment is the avoidance of gluten. Although similar in symptoms, there is a difference between each of these specific conditions.

What is celiac disease?
Celiac disease is a congenital gastrointestinal autoimmune disease characterized by sensitivity to gluten-containing foods. If gluten is ingested with food, even in minimal amounts, the body’s immune system has a strong reaction to gluten. Over time, inflammatory processes cause damage to the villi of the small intestine, the intestinal mucosa becomes flat, intestinal function is impaired, and the absorption of nutrients through food is reduced or disabled. Food simply does not stay in the body, so it is excreted through liquid and abundant stools, which further complicates the process of resorption of nutrients.

What is food intolerance?
Non-celiac gluten sensitivity, commonly known as gluten intolerance, is usually a delayed reaction of the body to gluten, which is not autoimmune in nature as in celiac disease, nor is immunoglobulin E (IgE) involved in allergies, ie it is a reaction that is completely different from an allergic reaction. It is a low degree of persistent (long-lasting) chronic inflammatory reaction that lasts as long as gluten is ingested.
The symptoms of gluten intolerance and celiac disease are very similar. Although both conditions cause the body to respond negatively to gluten, both types of responses differ in the intensity, duration, and effects they have on the body.
In people with intolerance, gluten intake causes short-term bloating and abdominal pain and usually does not cause long-term damage to the body, ie, there is no damage to the intestinal villi and small intestinal tissue.
The symptoms of intolerance are highly variable. These include bloating, abdominal pain and diarrhea, symptoms that mimic irritable bowel syndrome. Other intestinal manifestations include nausea, acid reflux, constipation. Individuals may have non-intestinal symptoms such as general malaise, fatigue, headaches, blurred vision, numbness, joint pain, or chronic skin changes. A person may have one or more symptoms.
The clinical symptoms of gluten intolerance and celiac disease overlap, making it difficult to distinguish between the two conditions on the basis of symptoms alone.

Gluten allergy
Gluten allergy is a specific immune reaction of the body to gluten in which a certain type of white blood cell, called B-cell, produces immunoglobulin E (IgE) antibodies to attack gluten molecules. At the same time, local tissues in the body send out natural chemical messengers to warn the rest of the body that there is a problem. This reaction occurs very quickly (within minutes to hours) and can include a range of symptoms ranging from nausea, abdominal pain, itching, swelling of the lips and tongue, to breathing problems or anaphylaxis (a life-threatening reaction). The symptoms of a gluten allergy can be very similar to those of an intolerant person and may not always be clearly differentiated, but there are differences: allergies are usually acute onset (2 hours or less), while intolerance is slower – with a delayed and unrecognizable onset of problems (up to 72 hours), allergies can also be caused by the presence of traces of allergens, while the amount of food is important in intolerance.
Diagnosis
Due to the similarity in the symptoms, it is very difficult to make a clear differentiation between these 3 conditions and to make an accurate diagnosis, given that these symptoms overlap with other diseases and conditions. Therefore, it is necessary to consult a doctor who, in accordance with the clinical manifestation and the patient’s medical history, will recommend that appropriate laboratory tests be performed. It is especially important that the laboratory tests used are reliable, certified and by a proven manufacturer, such as the tests performed in Avicenna Laboratory, which can quickly and easily determine the cause of the symptoms, ie, make a clear differentiation between intolerance. , gluten allergy and celiac disease.
The food intolerance test performed in Avicenna Laboratory is from a proven German manufacturer R-Biopharm and is organized in the form of a panel, which in addition to gluten also determines the possible intolerance of 90 additional food types or food ingredients.
It works with only one blood draw, and the results are ready the same day. More …
The Avicenna Laboratory also manufactures state-of-the-art quantitative blood tests, unique on the market with a standard curve calibrated according to the standard of the World Health Organization “2nd WHO IRP 75/502 for human IgE”.
The tests are organized in the form of panels (nutritional, pediatric, inhalation, combined and specially adapted for our area) and include 20 individual allergens, including gluten. They are made through blood, and the results are ready in just a few hours.

Treatment
Treatment for celiac disease and gluten allergy is adherence to a strict gluten-free diet. Even the smallest amount of trace gluten can cause a serious reaction in the body.
In gluten intolerance, the degree to which gluten should be eliminated from the lifestyle depends on the severity of the symptoms and the level of tolerance of the individual. 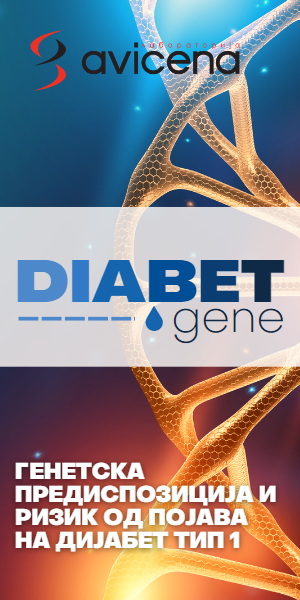