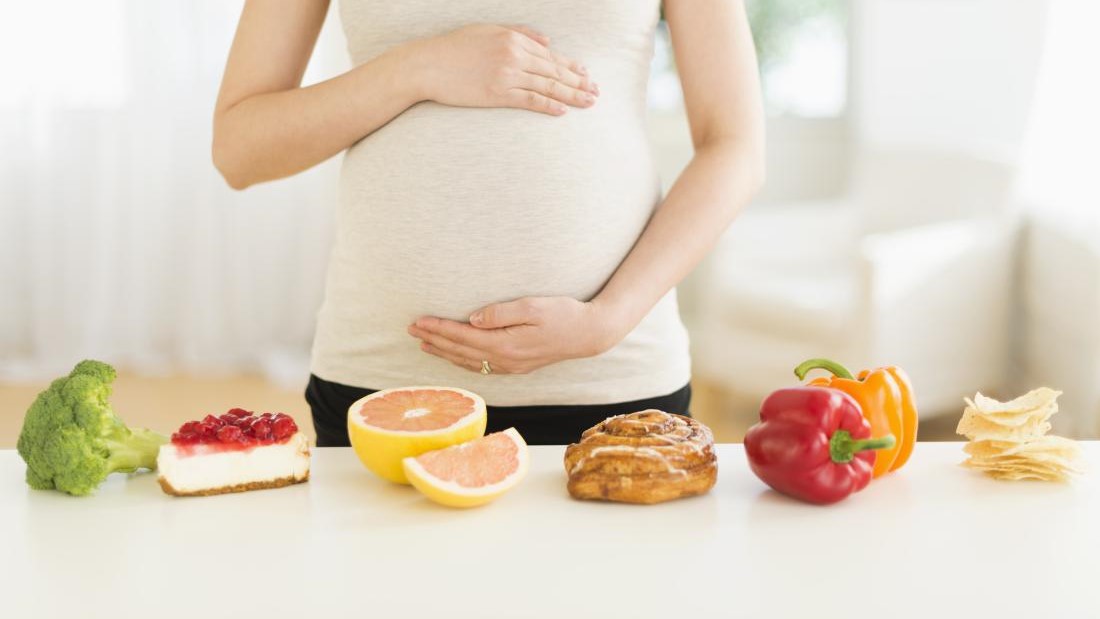 What is gestational diabetes?

Gestational diabetes is a special type of diabetes that manifests itself with elevated glucose levels in the blood and occurs for the first time during pregnancy. It usually occurs in the later stages of pregnancy, often in women who have not had a history of diabetes.

Gestational diabetes most often occurs as a result of hormonal changes during pregnancy (more precisely because of hormones secreted by the placenta), which can create a predisposition for the development of insulin resistance. Insulin is a hormone of specific cells in the pancreas and enables the efficient use of glucose as fuel (energy). When the level of insulin is low, or the body can not use it effectively – due to the developed insulin resistance, the level of glucose in the blood increases.

What are the symptoms of gestational diabetes?

Most pregnant women have no obvious or noticeable symptoms. The problem with this type of diabetes is that the pregnant woman does not notice these symptoms or associates them with another condition, so many gestational diabetics remain undiagnosed.

The most common symptoms of gestational diabetes are:

Which women are at increased risk for developing gestational diabetes?

Тhese women are at increased risk:

– Have become pregnant with overweight or who have gained significant weight (more than recommended) during pregnancy;

– Тhey have previously given birth to a child over 4 kg;

– Have diabetics in the immediate family;

– Have had multiple abortions, premature births;

Why is it important to do an oGTT test?

It is recommended to be done in the 24th and 28th week of pregnancy. The test can be done earlier, if there are signs and symptoms of diabetes or there is a history of gestational diabetes in a previous pregnancy.

How is the test performed and how should you prepare for the oGTT?

Before visiting the laboratory

The patient should be on a balanced diet (moderate carbohydrate intake) for a few days before the test and should not be exposed to more physical exertion. Some medications that affect glucose metabolism (eg corticosteroids, diuretics) should be discontinued, but only in consultation with the doctor. The test is performed with pre-preparation which involves fasting for 12-14 hours, before taking the sample for testing.

The oGTT test is performed in a laboratory, lasting 120-180 minutes. During the test, the patient should rest, can not eat, drink or smoke.

A venous blood sample is first taken to determine the levels of glucose in the serum after fasting. After that, the patient is given to drink a pre-prepared glucose solution of known concentration, then the glucose level is measured at certain intervals (after 1 hour and after 2 hours). For all this time of the test, the patient needs to rest and sit.

For patients who perform oGTT test in Avicena Laboratory at the expense of the Health Insurance Fund, with a referral from a doctor, it is necessary to make an appointment in advance at ?02 3179 001 or at a reception desk in the laboratory.

The test is available from Monday to Friday in our laboratory in Skopje, Taftalidze.