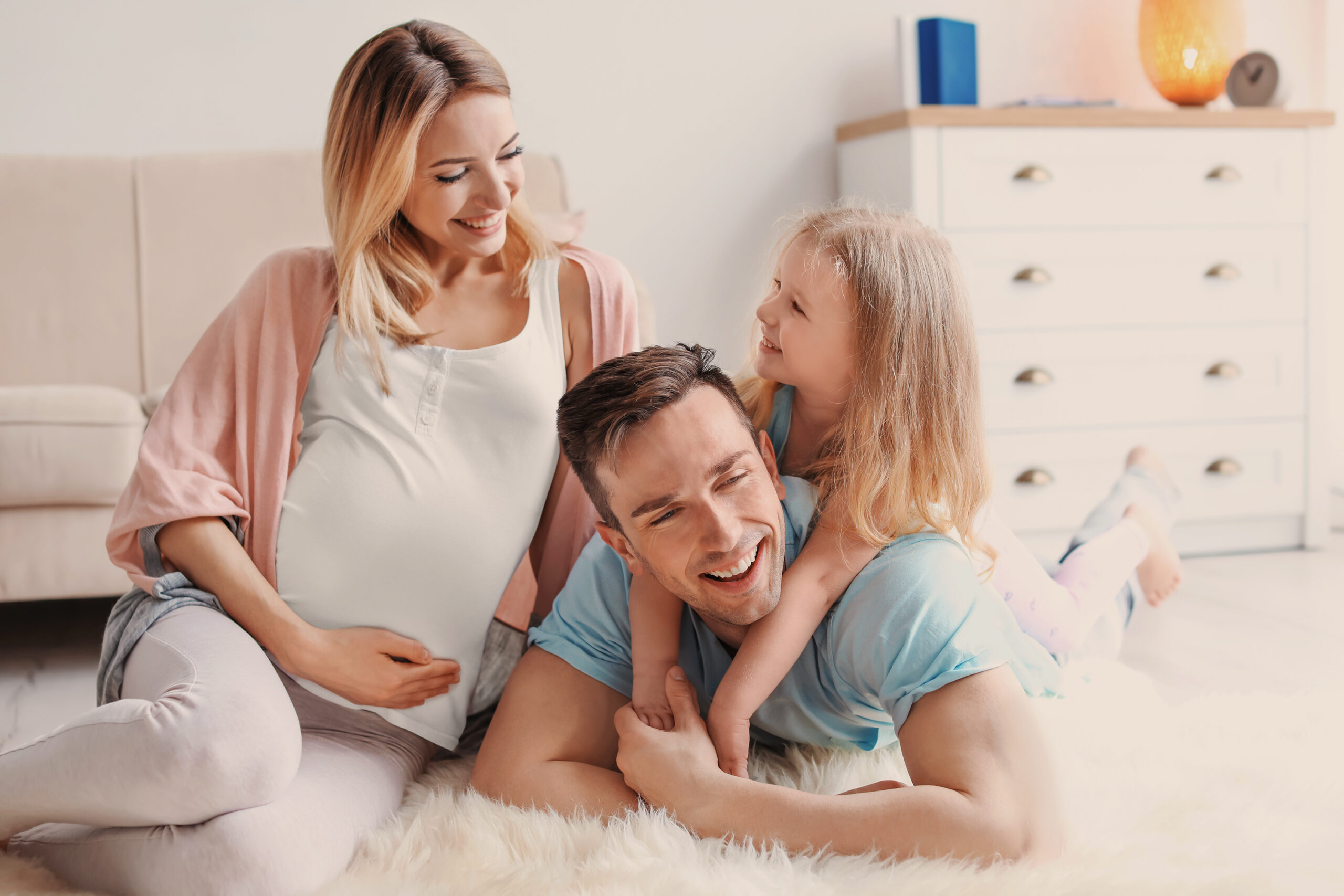 What is a NIPT – non-invasive prenatal test?

NIPT stands for Non-Invasive Prenatal Testing. This is a test that can be done on pregnant women during or after the 10th week of gestation to check for certain genetic conditions in the fetus. NIPT tests analyze fetal cfDNA, which crosses the placenta and circulates in the mother’s blood. Fetal DNA analysis can identify certain genetic conditions in the fetus, as well as the sex of the fetus.
The NIPT test is very important for every pregnant woman, because it provides an accurate and safe way to test the fetus for genetic disorders before birth. Prior to the introduction of this revolutionary test, testing options were either biochemical screening in combination with ultrasound or invasive prenatal diagnostics such as amniocentesis or chorionic villus sampling (CVS).

What are genetic conditions?

VERAgene is the only comprehensive non-invasive prenatal test currently on our market that performs simultaneous screening for aneuploidy, microdeletions and 100 monogenetic diseases. VERAgene is, above all, completely safe for both mother and fetus. From an extremely small sample of the mother’s venous blood and a buccal swab from the biological father, the health of the fetus at the earliest stage of pregnancy can be accurately assessed. It can be done by any pregnant woman starting from the 10th week of gestation, has a high accuracy of 99% and is the only test of its kind in our market that includes a sample of both parents.

What genetic conditions can be detected by VERAgene?

VERAgene can screen for trisomies such as Down syndrome, Edwards syndrome, Patau syndrome, sex chromosome aneuploidies, microdeletions such as DiGeorge syndrome, 1p36 deletion syndrome, Smith-Magenis syndrome and Wolf-Hirschhorn syndrome and 100 monogenic diseases with autosomal recessive and X-linked inheritance. These include Beta Thalassemia, Cystic Fibrosis, Tay-Sachs disease, Canavan disease, Sickle Cell disease, Phenylketonuria, Alport syndrome and many more. By combining detection of aneuploidies and microdeletions with the screening of monogenic diseases, VERAgene provides a comprehensive picture of the pregnancy using a single test.

What are Down Syndrome, Edwards Syndrome and Patau Syndrome?

What are sex chromosome aneuploidies?

Microdeletions are genetic conditions caused by the loss of a part of a chromosome. Microdeletions are characterized by congenital abnormalities and intellectual impairment. The severity of the symptoms varies depending on the size and location of the microdeletion. The most common microdeletion syndrome is DiGeorge syndrome which occurs approximately once in 1000 pregnancies. The prevalence of DiGeorge syndrome increases to 1 in 100 in pregnancies with major structural anomalies such as congenital heart disease.

What are monogenetic diseases?

Monogenic diseases are caused by a variant (a version that is different from the standard) in a single gene (single gene diseases). Such conditions can be autosomal dominant which are caused when a variant exists on only one chromosome, or autosomal recessive where a variant needs to be present in both chromosomes. There are also X-linked diseases, where the mutation is always on the X chromosome and affects males and females differently. VERAgene analyses over 2000 variants to detect 100 autosomal recessive and X-linked monogenic diseases.

Why should future parents consider making the VERAgene test?

Microdeletions and single gene diseases – unlike aneuploidies – do not have a maternal age associated risk, and most of them do not have chemical or ultrasound biomarkers that can help in early detection. The cumulative risk for the fetus to have either an aneuploidy, microdeletion or a monogenic condition screened by VERAgene is 1 in 50 in moderate to high-risk pregnancies. VERAgene can accurately screen for these conditions to help parents take informed decisions about possible treatment and clinical management.

For all other questions, you can call 02 3179 001 and talk to a representative of Avicenna Laboratory or consult your gynecologist about the test.