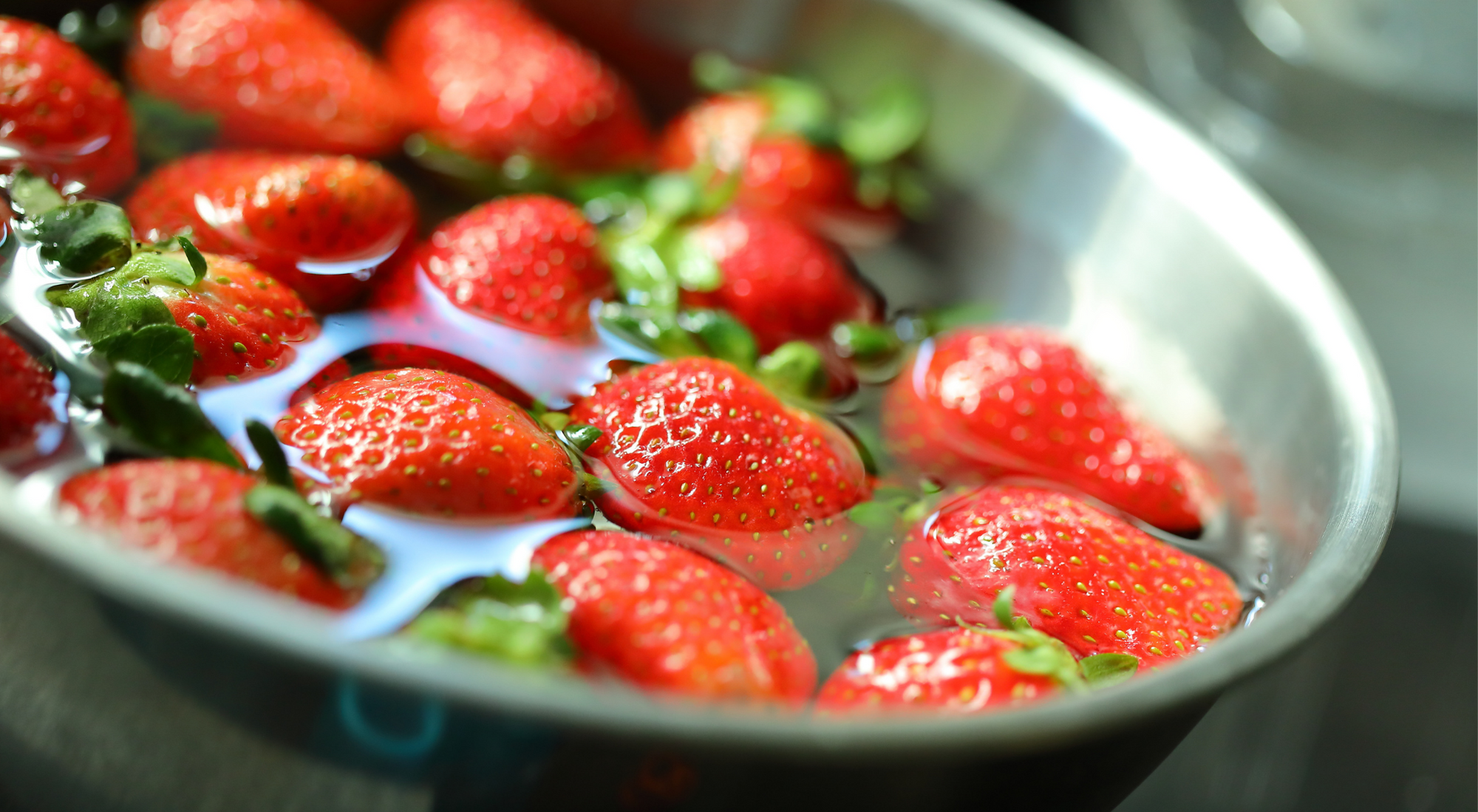 Bacteria such as Salmonella, Shigella and Campylobacter often cause stomach cramps, diarrhea, nausea and vomiting, headache, fever. Symptoms usually appear 6 to 72 hours after infection. Symptoms usually last 4 to 7 days, sometimes much longer.
These bacteria are mainly transmitted by eating undercooked food made from infected animals (meat, chicken, eggs and products made from them) or food produced for mass production (chocolates, candies, all kinds of confectionery products) that are not stored properly temperature and environment.
Bacteria are killed by complete cooking of food (well-cooked food).

Avoid raw or undercooked meat, poultry or eggs. Poultry and other meats – for example, burgers, sausages and roast rolls – should not be eaten if they are pink in the middle. Food handling – as bacteria can remain on the hands, it is very important to always wash your hands thoroughly after using the toilet and before preparing food.

Spring has arrived, as have germs and other inconveniences that go along with high temperatures. Infections, which are normal and accompanied by fever, can be mild but also more serious. There is a lot of talk these days about the dangers of ticks and mosquitoes and the diseases they can transmit to humans and animals. They are regularly present in the spring and summer months, so the danger from them is greater in this period.
Lyme disease is a multisystem disease that has a subacute and chronic course and is caused by the bacterium Borrelia burgdorferi, which is transmitted by the tick through its sting to the host. The disease first affects the skin and then the heart, joints and central nervous system.
Lyme disease is manifested by local swelling and redness at the site of the sting and in the surrounding area, 3-32 days after the incident. Local redness is warm and usually not painful. In 50% of patients, identical changes may occur in other parts of the body, and in 15% of patients, skin changes may not occur. In addition to skin changes, fever, chills, malaise, headache, and enlarged regional lymph nodes may occur.
Avicena Laboratory offers you a complete assessment of your health. A new, modern, indirect immunofluorescence test for the detection of IgG and IgM antibodies in Borrelia burgdorferi. This test is central to the diagnosis of Lyme disease due to its high sensitivity and specificity, the short time to obtain a definitive answer (one day) and the fact that the cultivation of borreliosis is very difficult, long-lasting and unreliable.

Leishmaniasis is a parasitic disease caused by a protozoan (single-celled parasite) of the genus Leishmania. It is transmitted by the bite of certain types of mosquitoes (which are also present in our country, and are different from ordinary mosquitoes), which have previously bitten a dog that is infected with this parasite. The parasite attacks the body’s defense system and if left untreated, can turn into a serious disease.
Leishmaniasis is characterized by symptoms that at first glance are similar to all other symptoms that indicate reduced immunity, ie, decreased appetite, fever, weakness, fatigue, anemia, sores at the site of the mosquito bite, lethargy and others.
Avicena Laboratory offers you the most modern test for diagnosing leishmaniasis and clarifying the immune status. RIDASCREEN ® Leishmania Ab Test, enzyme immunoassay (EIA) of German manufacturer R-Biopharm for quantitative determination of specific IgG antibodies against Leishmania infantum in blood.

📞Schedule your appointment for COVID-19 PCR test on: